The training image generation is the precursor to training. It creates an image in a specific format in an arbitrary font to allow it to read and collect data without specifying an individually labeled character image.

For reference, the following is an example of a training image with a font family of Comic Sans MS with otherwise default settings: 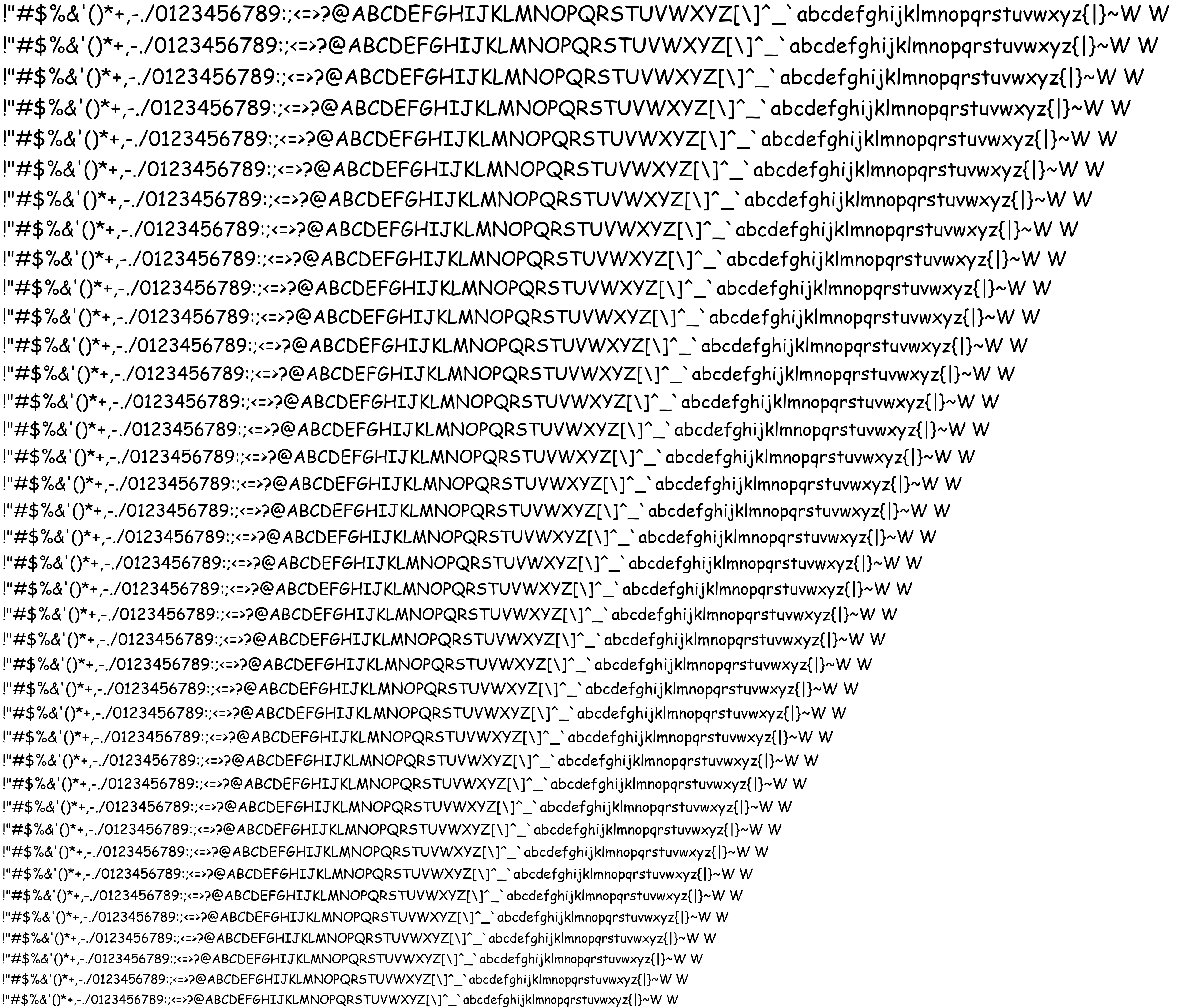 Due to the font string being hardcoded into the OCR, it can not currently be changed, though there is an open issue to add arbitrary alphabet support. :

The training string is meant to provide the most common ASCII characters that may be tested for, though there is an anomaly that one may notice at the end.